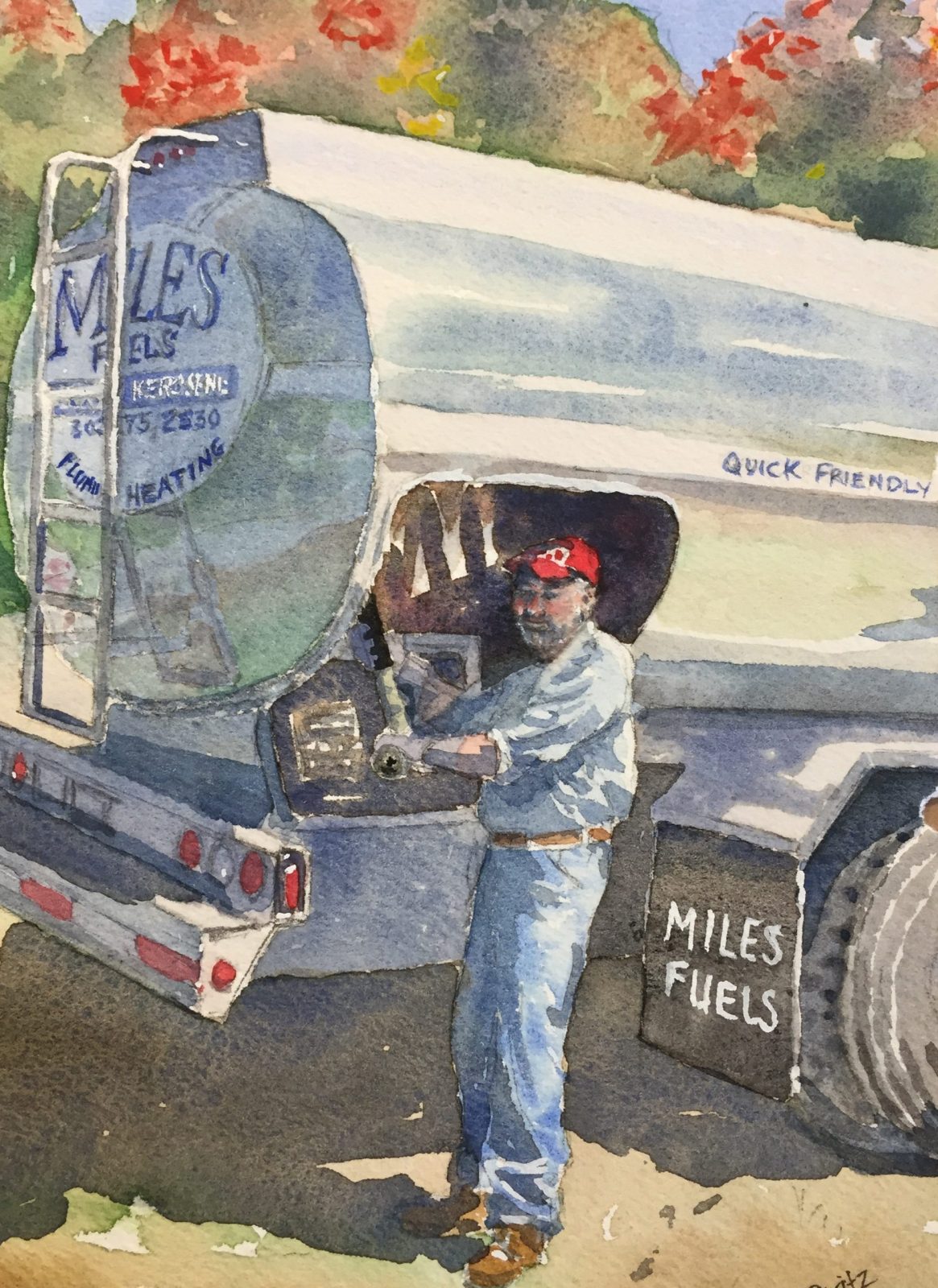 Around 1920, R.K. Miles joined with Bert Vaughn of Arlington, Vermont and purchased an old mill on the Battenkill River at the foot of what is now known as West Mountain Inn. A few years later, the co-owners purchased a coal business on Chittenden Drive and moved their building materials and lumber business to its present location, close to the railroad siding for easy delivery of coal, lumber and other goods. In 1927, the company was established as the Miles Lumber Company. Later, a Manchester lumber and building materials company was added. Today, that company, known as “R.K. Miles,” is owned and led by grandson Joe Miles.

During the 1940’s, as coal was being phased out as a home heating fuel, Miles began offering heating oil and kerosene to its customers. Over the years, the company added a service division, invested in nearly 100,000 gallons of on-site storage capacity and expanded its service area to include all of Bennington County in Vermont and the eastern portion of Rensselaer County in New York State.

Now nearing our 100th birthday and under the ownership of the fourth generation of the Miles family, we strive to warm our customers’ homes and businesses with the same “quick, friendly old-fashioned service” that has been our hallmark for nearly a century.

We are locally operated and love the communities that we serve. We’re proud to offer support to the following local organizations. 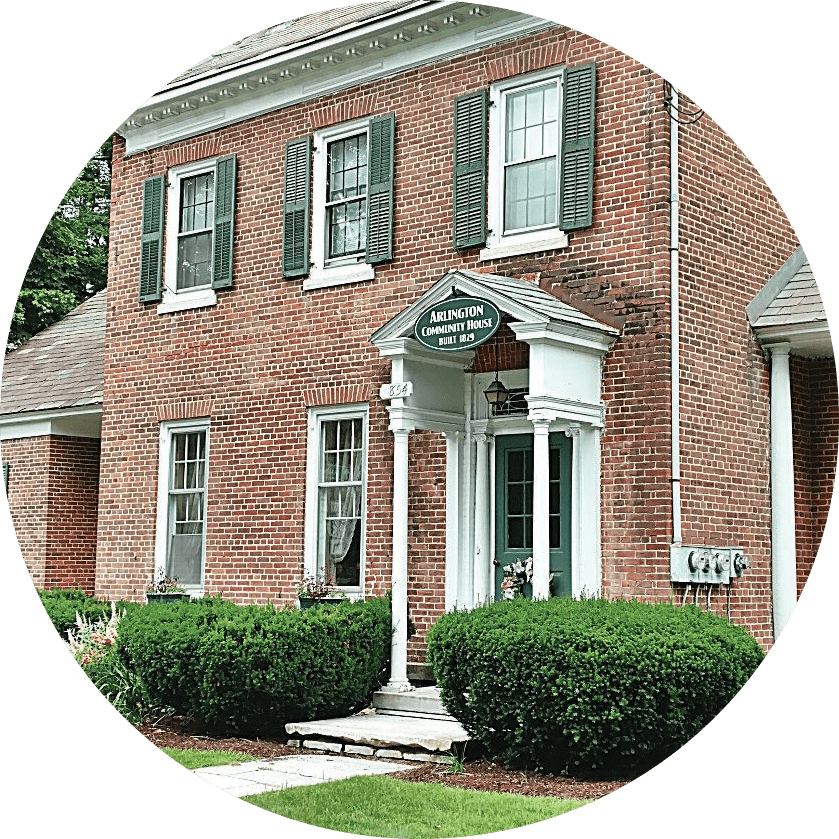 Arlington Community House
Located in the center of Arlington, this facility serves as a meeting space for local organizations, as well as the Martha Canfield Library. 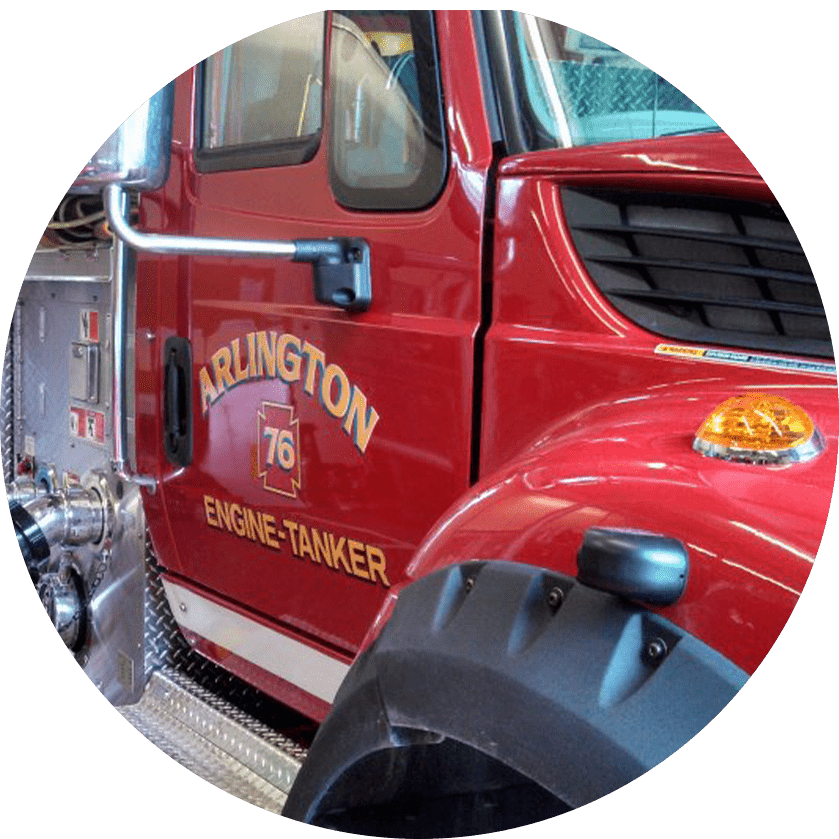 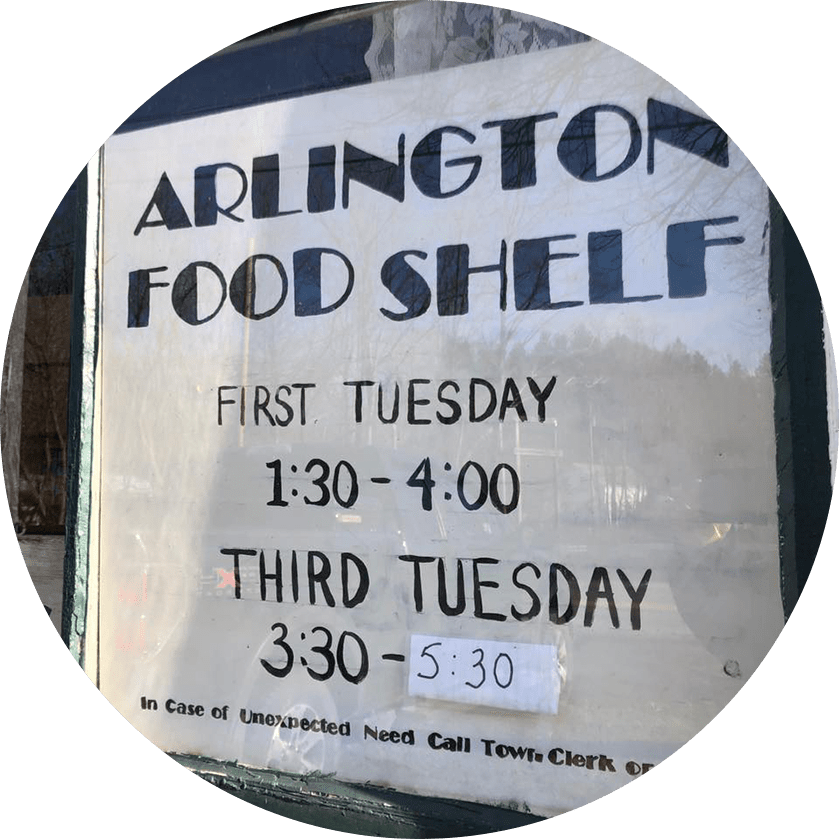 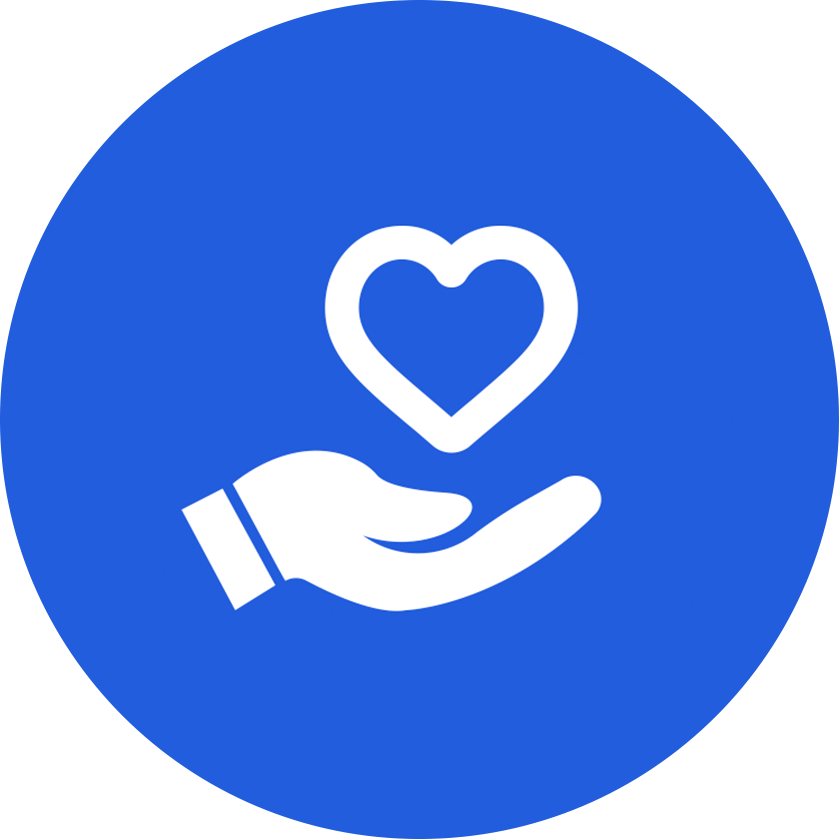 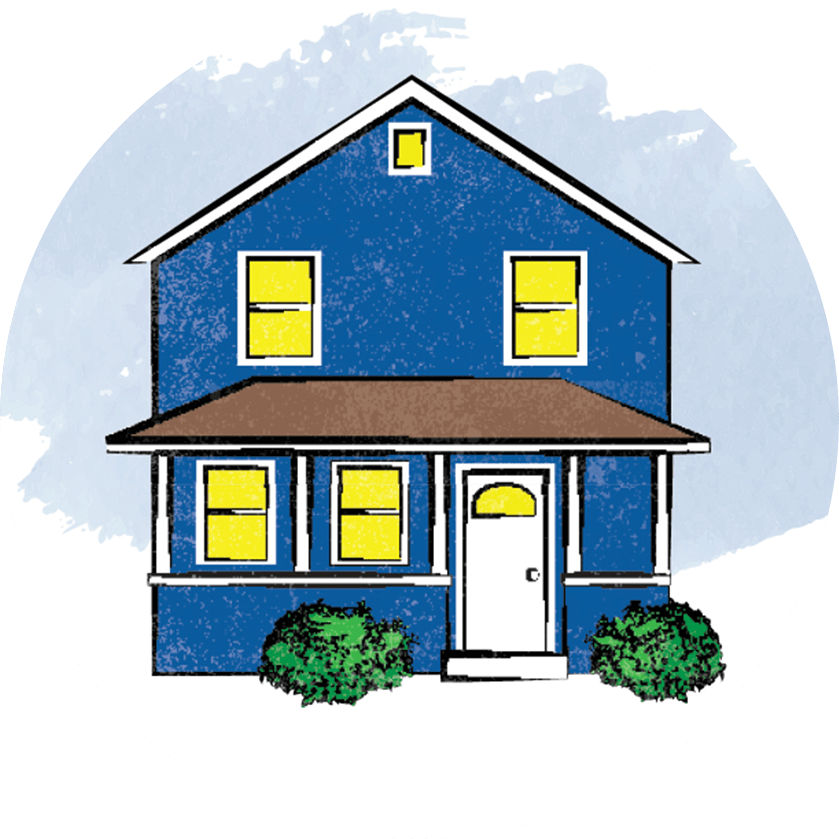 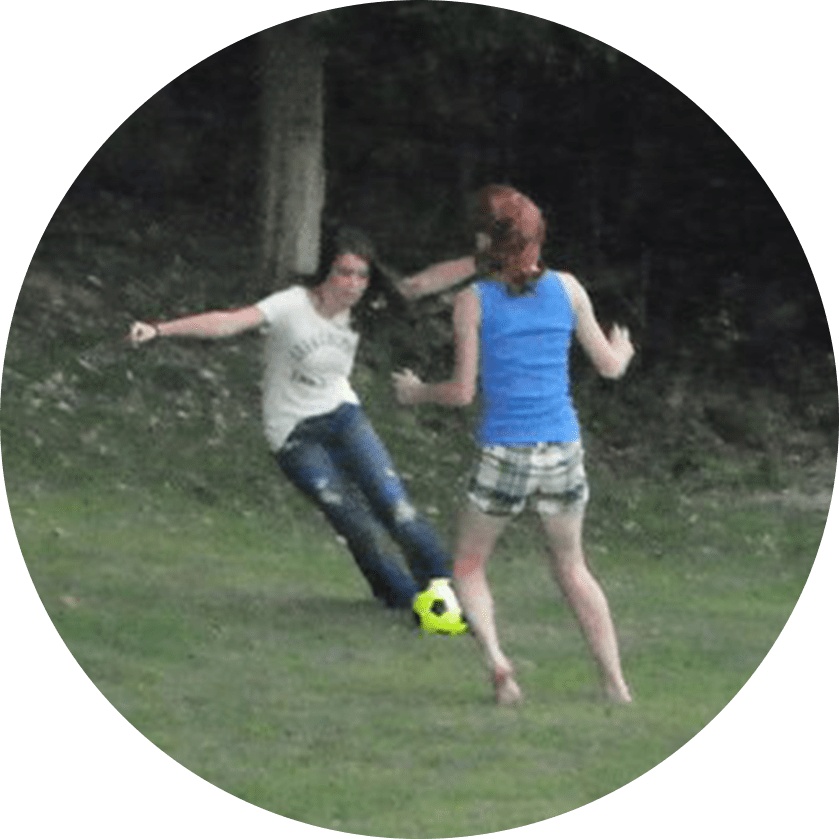 Burdett Commons
Provides activities and events for the youth and seniors of the Arlington, Sunderland and Sandgate area. 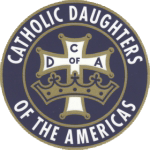 Catholic Daughters of Vermont
Promotes justice, equality, and the advancement of human rights and human dignity for all. 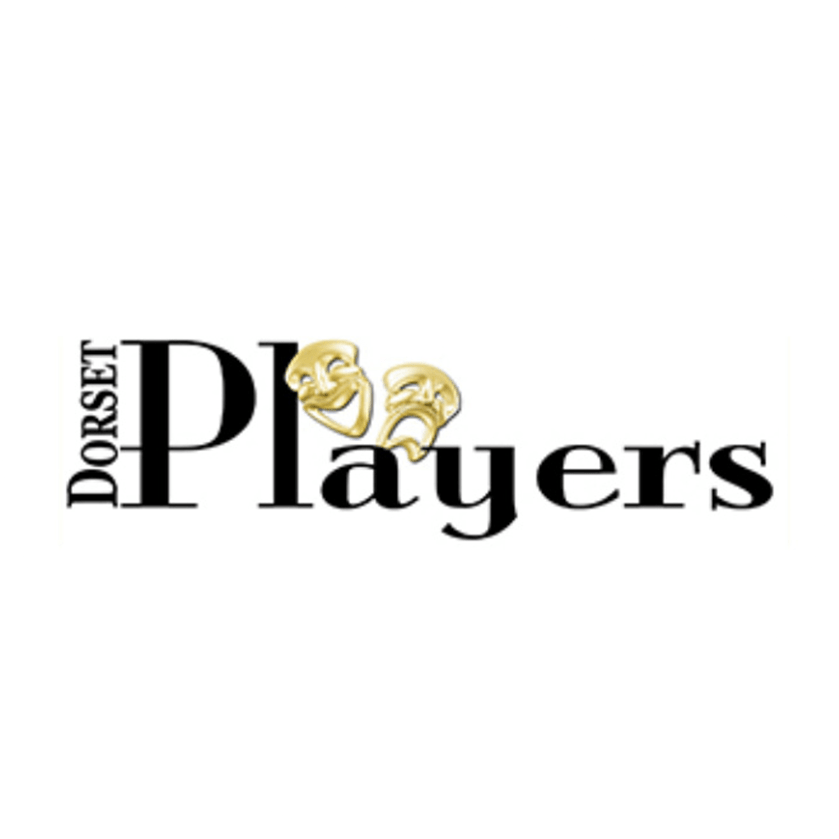 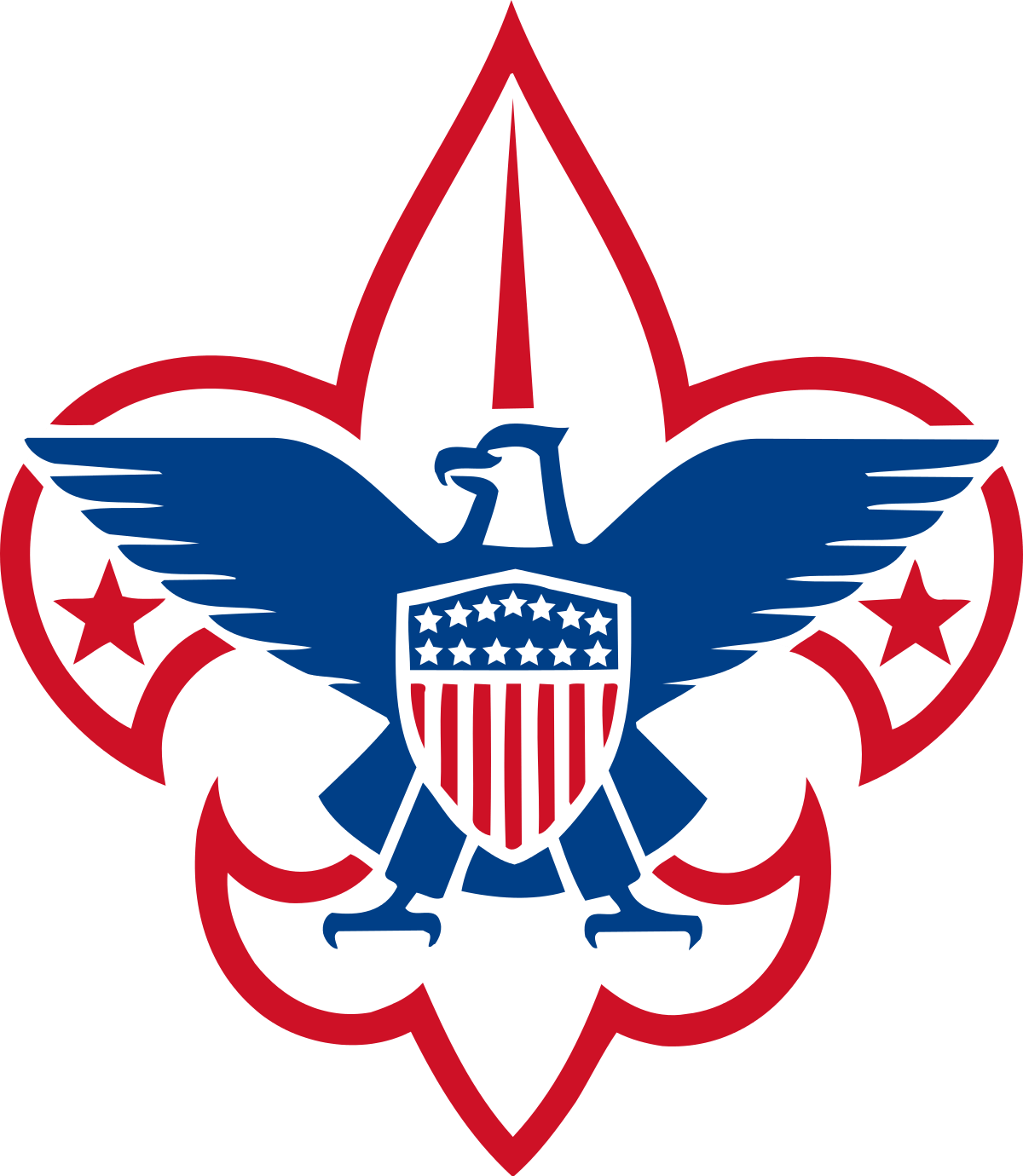 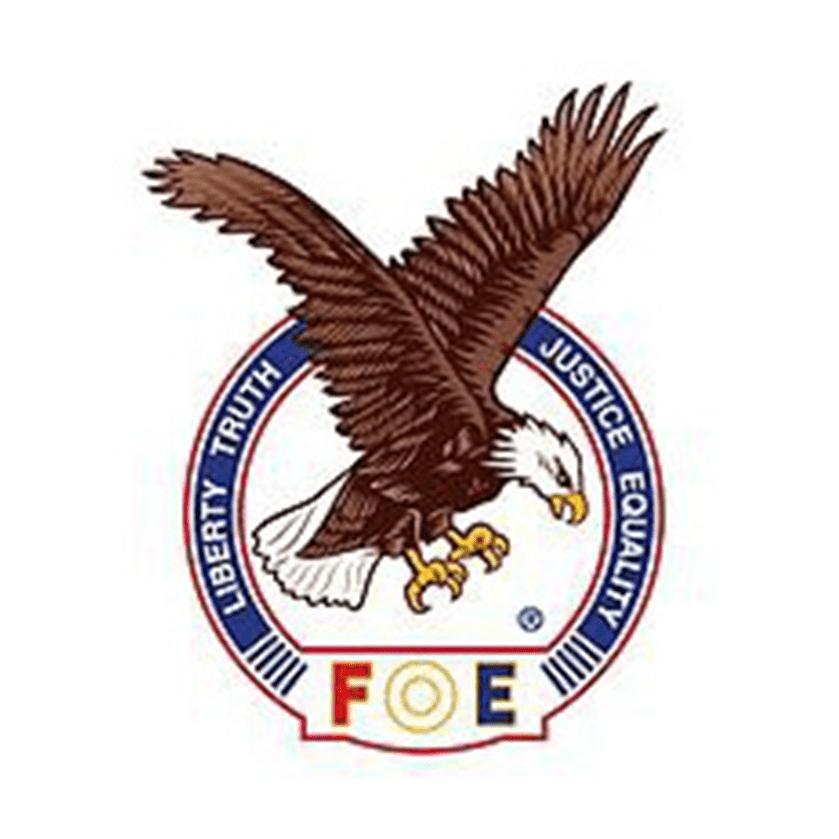 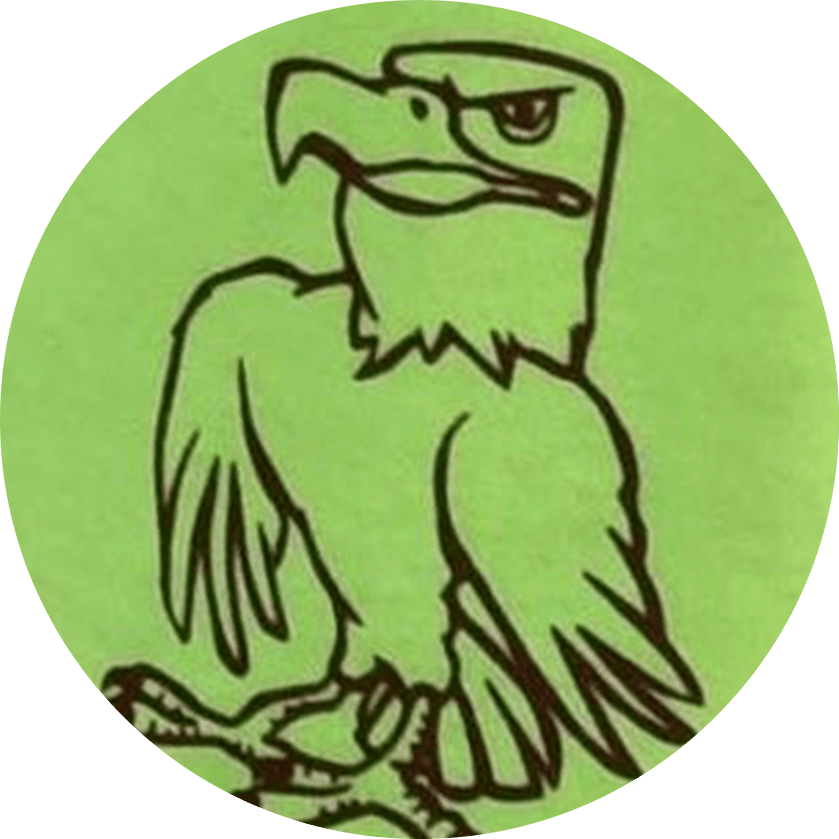 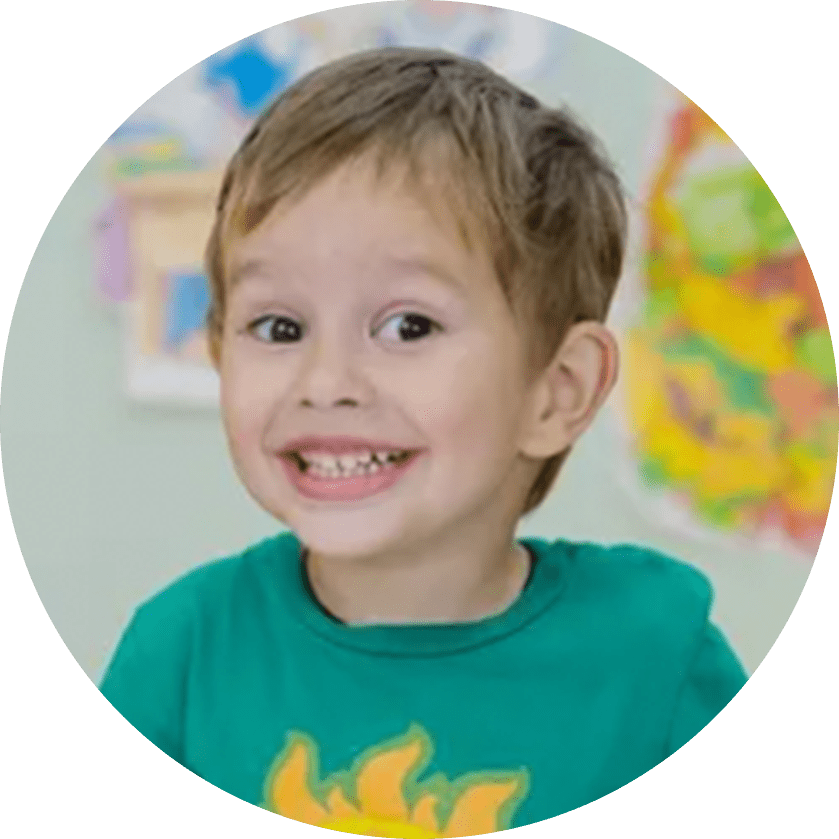 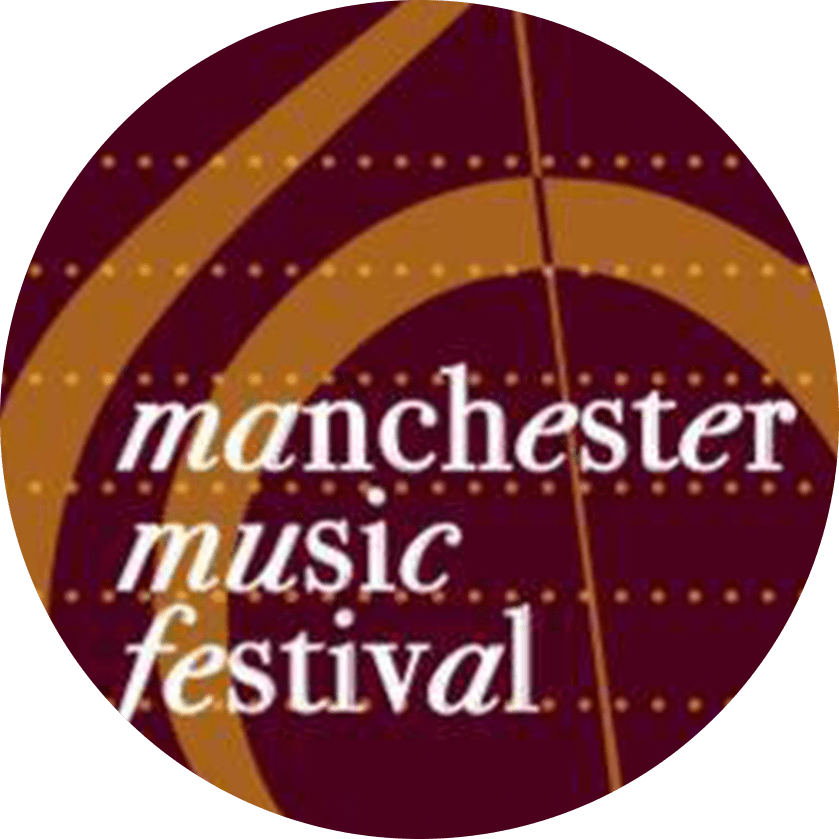 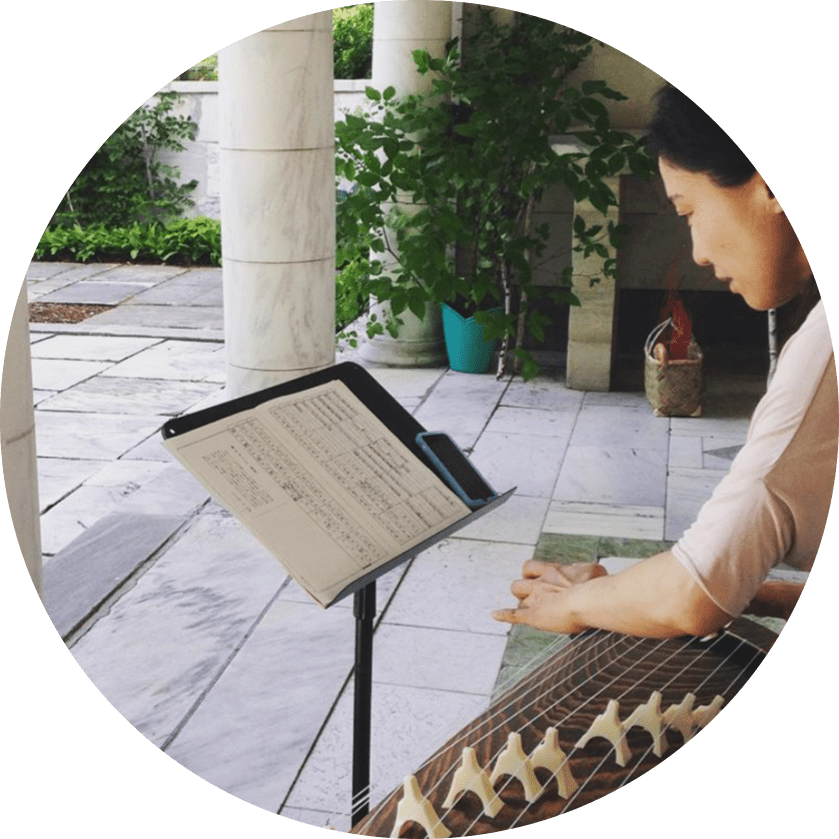 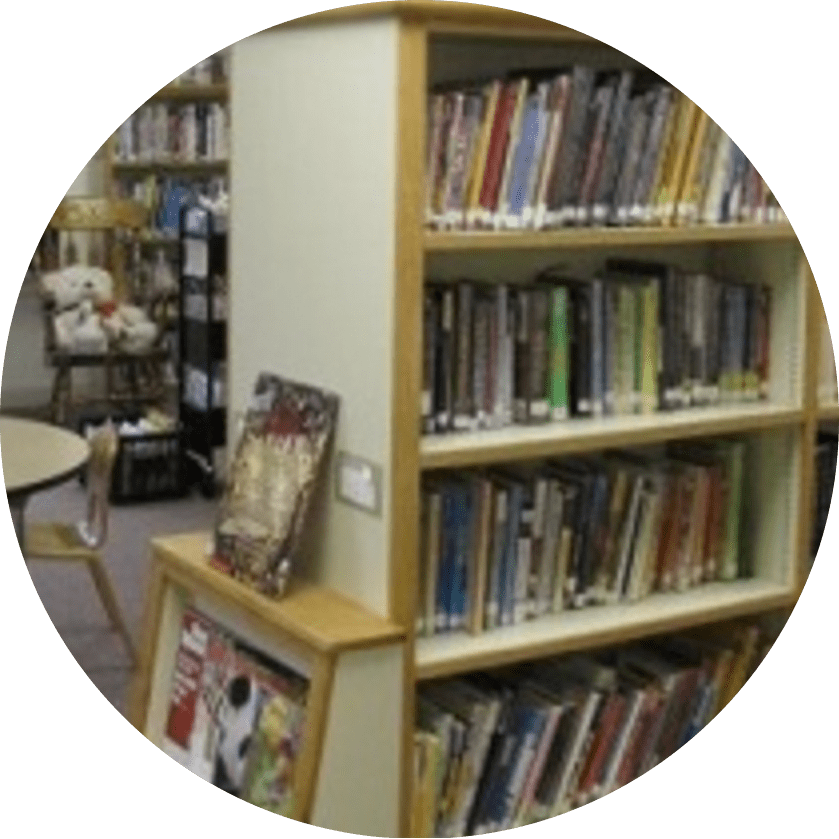 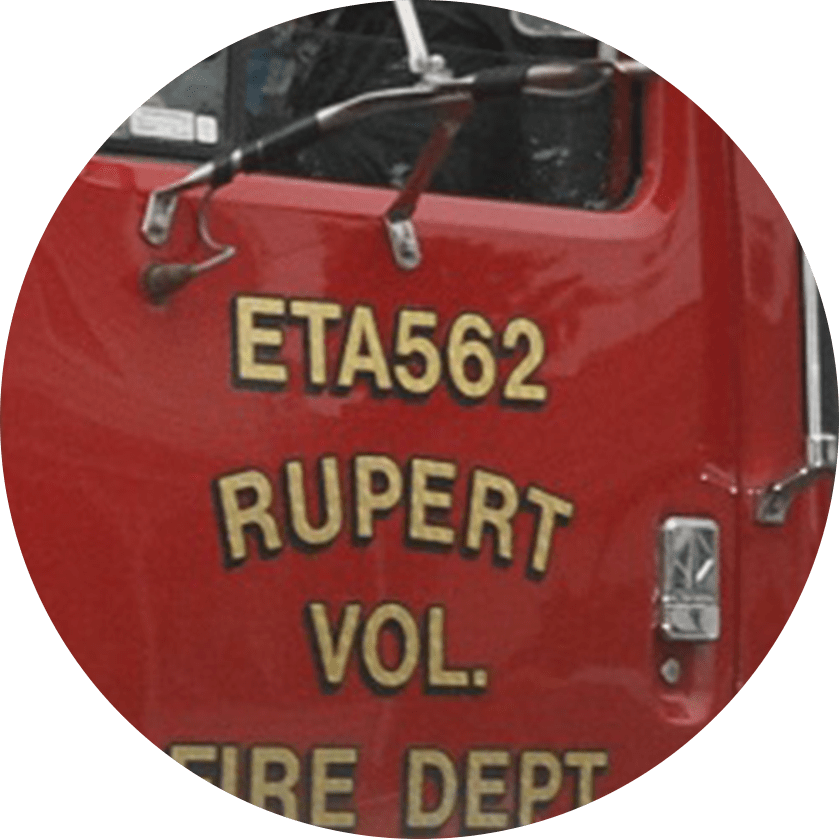 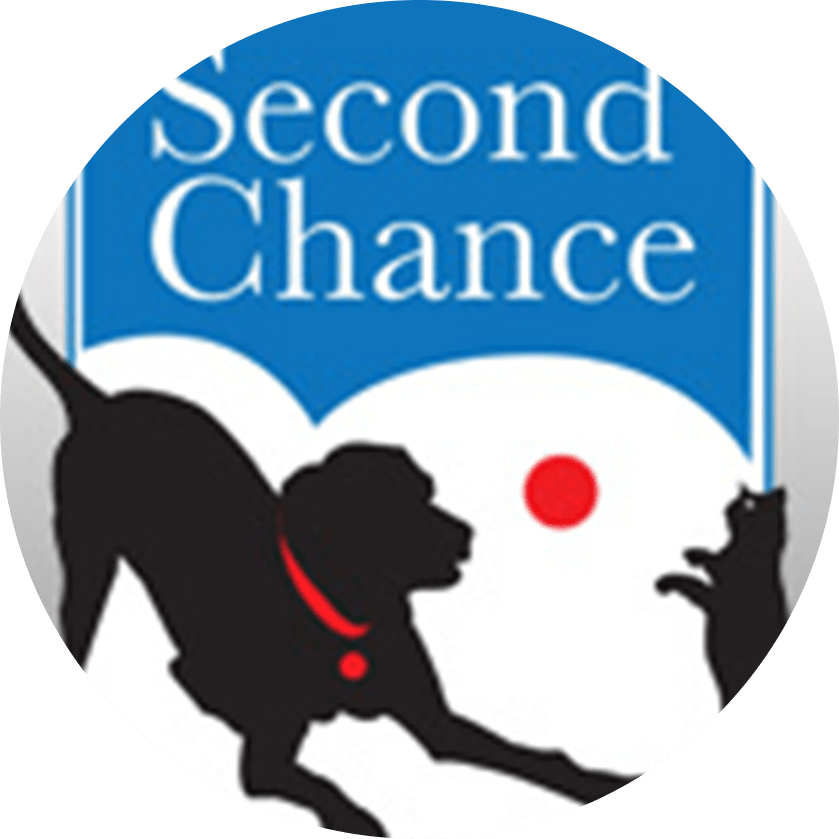 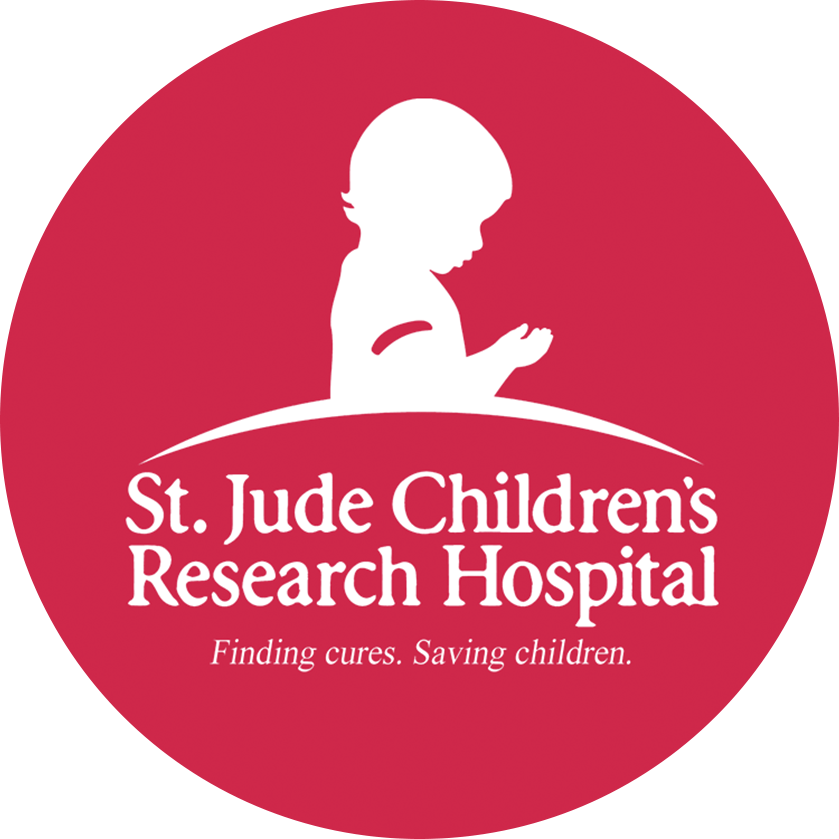 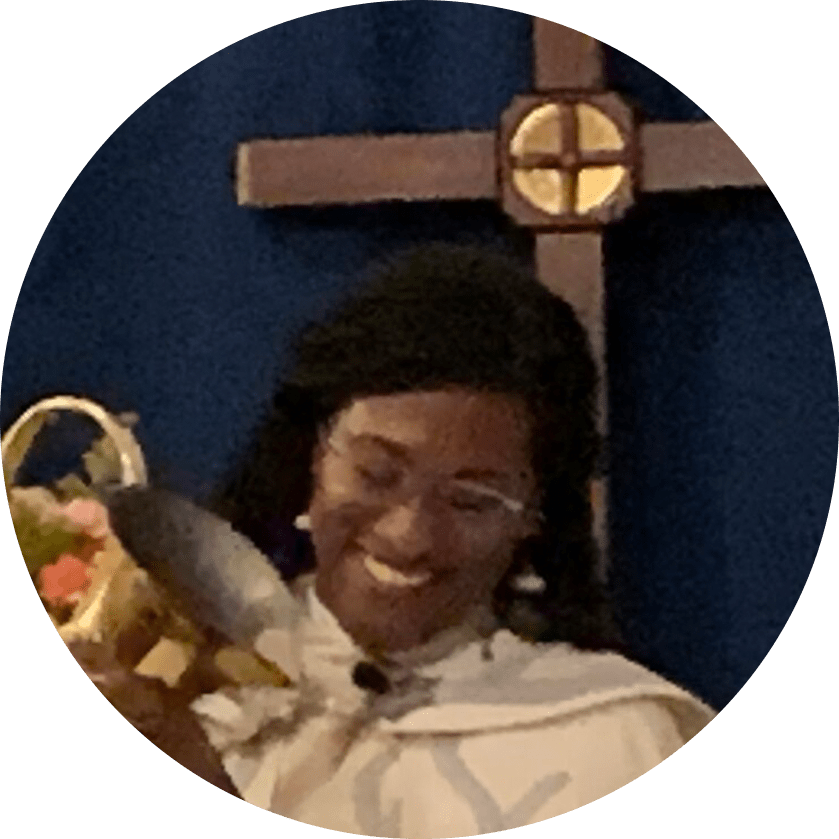 Contact us to inquire about becoming a Miles Fuels customer today.